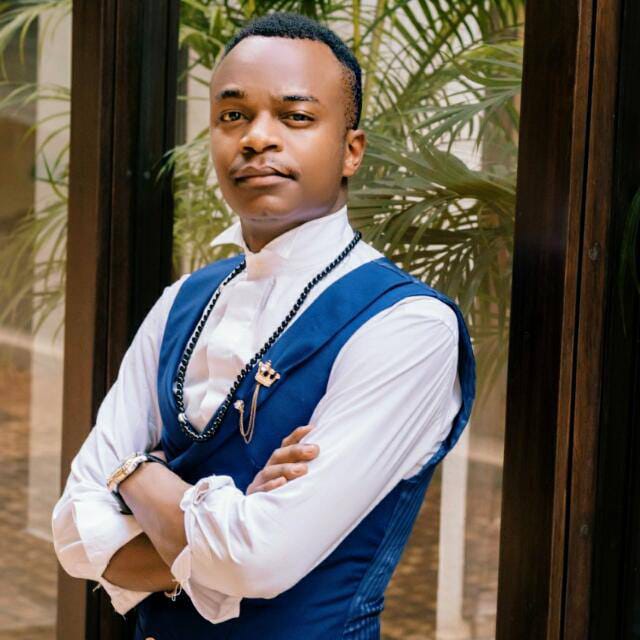 The Developer Who Became a Creative Storyteller

Home » The Developer Who Became a Creative Storyteller

Robert Bonnke A.K.A Bonnks, currently Cellulant’s very own Emcee and Hype man, never saw himself as a Creative Designer.  In fact, if you had asked him where he saw himself in 5 years …(yea, that question that your aunties and uncles ask you while you are in Uni)- Bonnke would have told them that he was well on his way to becoming a developer.

So one has to wonder, how did a Developer-to-be end up as a creative design lead at Cellulant?

Where it all begun

Bonnks is a Computer Science graduate from Daystar University. At Daystar, he took an interest in advertising and often found himself critiquing campaigns done by Agencies – always searching for what he calls the “cool factor”.

Soon enough, Bonnke began experimenting with design. As he became better at using Adobe Creative Suite, he began to create motion graphics for students doing communication during his free time as a means of getting extra pocket money in University.  Increasingly he noticed that students liked his content, and it was at this point he truly started to think of furthering his design skills.

During this time, the Creative Lead at Cellulant noticed his work- particularly in motion graphics-and invited him to collaborate on a project that he was working on.  Even though he was still in school, in Athi-River of all places… Bonnke applied and landed an internship.  During this time, he would travel for two hours from Athi-River to Nairobi – balancing work and school.

He describes his internship at Cellulant as the perfect opportunity to combine design and technology. Bonnke, who is deeply invested in his craft over a period of time, realized he found joy in creating and designing. He began teaching himself and taking online courses – and eventually decided to take a chance on this career path. He continually found himself obsessing with keeping up with what is going on in the market.

Today Bonnke is the Creative Lead for Tingg products at Cellulant.

While he was still an intern (and managing the school workload), he got an opportunity to work on the first Augmented Reality (AR) powered try-on experiences in Facebook Messenger.

“ This was a stepping stone in my career- and probably the project that solidified my choice to fully commit my time into becoming the best designer and creative brand storyteller.”

As part of the roll-out programme, Kenyan brand Huddah Cosmetics was selected as the first social commerce merchant on Mula (now Tingg)  to launch the platform, leveraging Facebook to provide a unique product discovery shopping experience for their customers.

He was excited about this project because it would ultimately transform their online hustle into a viable and scalable business by creating platforms that help grow their bottom line. In addition, it was one of the indications of the power of creative storytelling and how the work done by designers can impact business.

…but design is just the beginning of his creativity

Bonnks is creative at heart. It makes us even wonder how he ended up studying Computer Science. When Bonnke is not creating cool designs, he is a part-time singer and hype man.  When he was still in University, he was a lead singer for AFRIZO, a university band. For a time there, he was travelling around the world, representing Kenya with his singing skills. (basically, in an alternative universe, Bonnke would be in a band traversing all over the world entertaining his fans )

With all his energy already- we found out later that he is also an adrenaline junkie! He enjoys drag racing and the ball of energy he is –  when he is not on his guitar- you might find him at an event near you.  Fortunately for us, he brought with him his infectious energy and high spirit. As a result, he has now become the resident MC for all our internal events.

As a creative designer, he believes in the rule of thumb popularized by Malcolm Gladwell, stating that to become an expert or master performer in a given field, you require 10,000 hours of practice.

“Sometimes things do not work out exactly how we want them, but they eventually work out for the better,” he says. 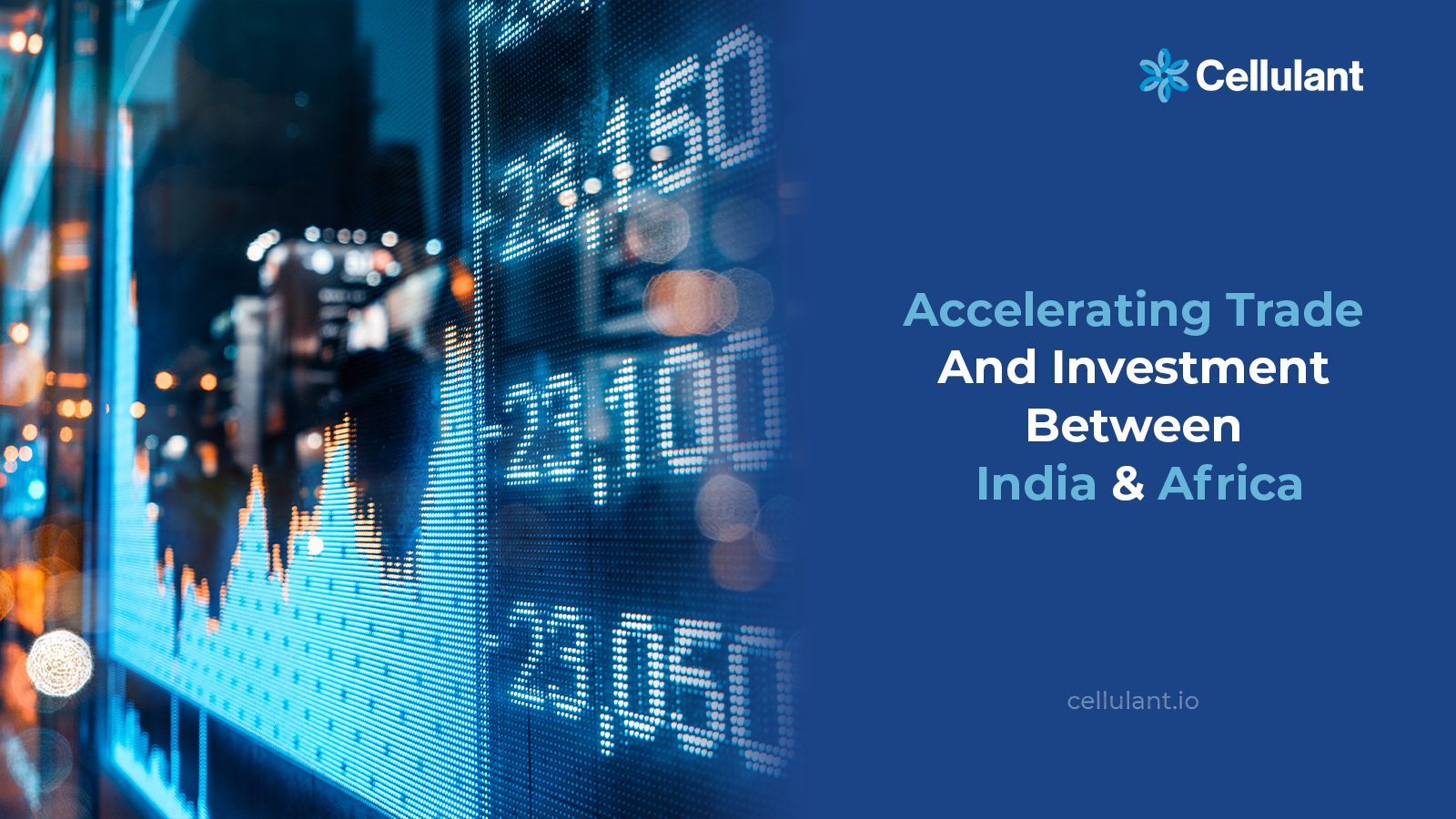 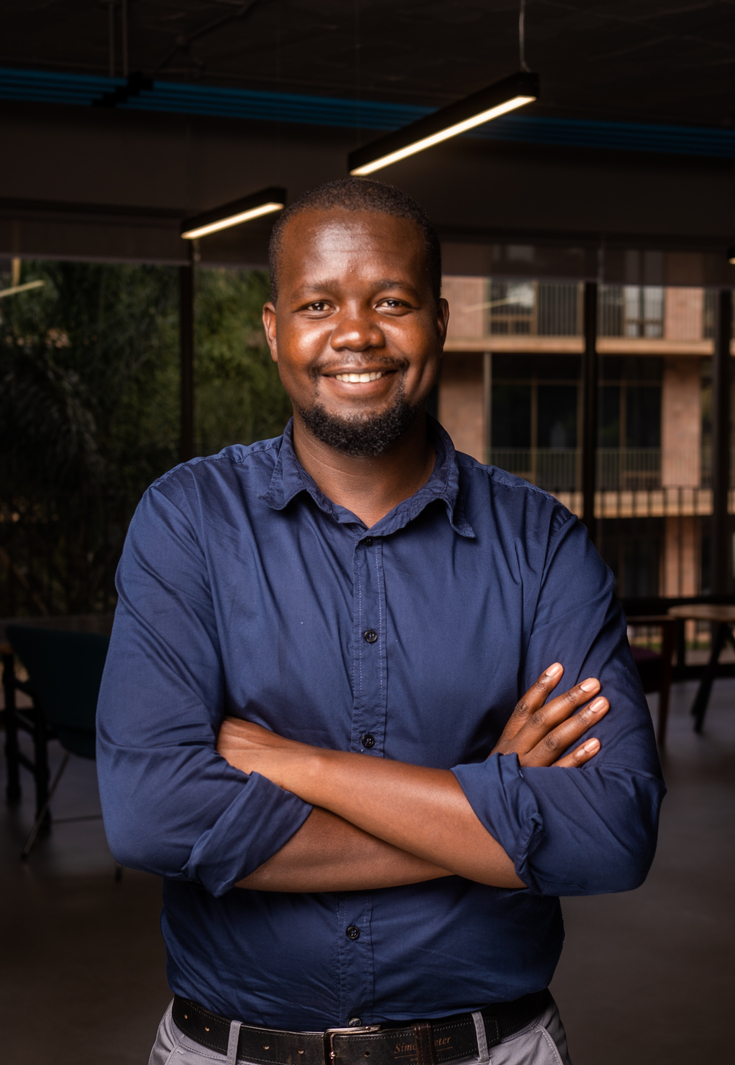 Simon Peter joined Cellulant in March 2022 as a Retail Lead. Since then he has…
Jardine Nyokabi 0 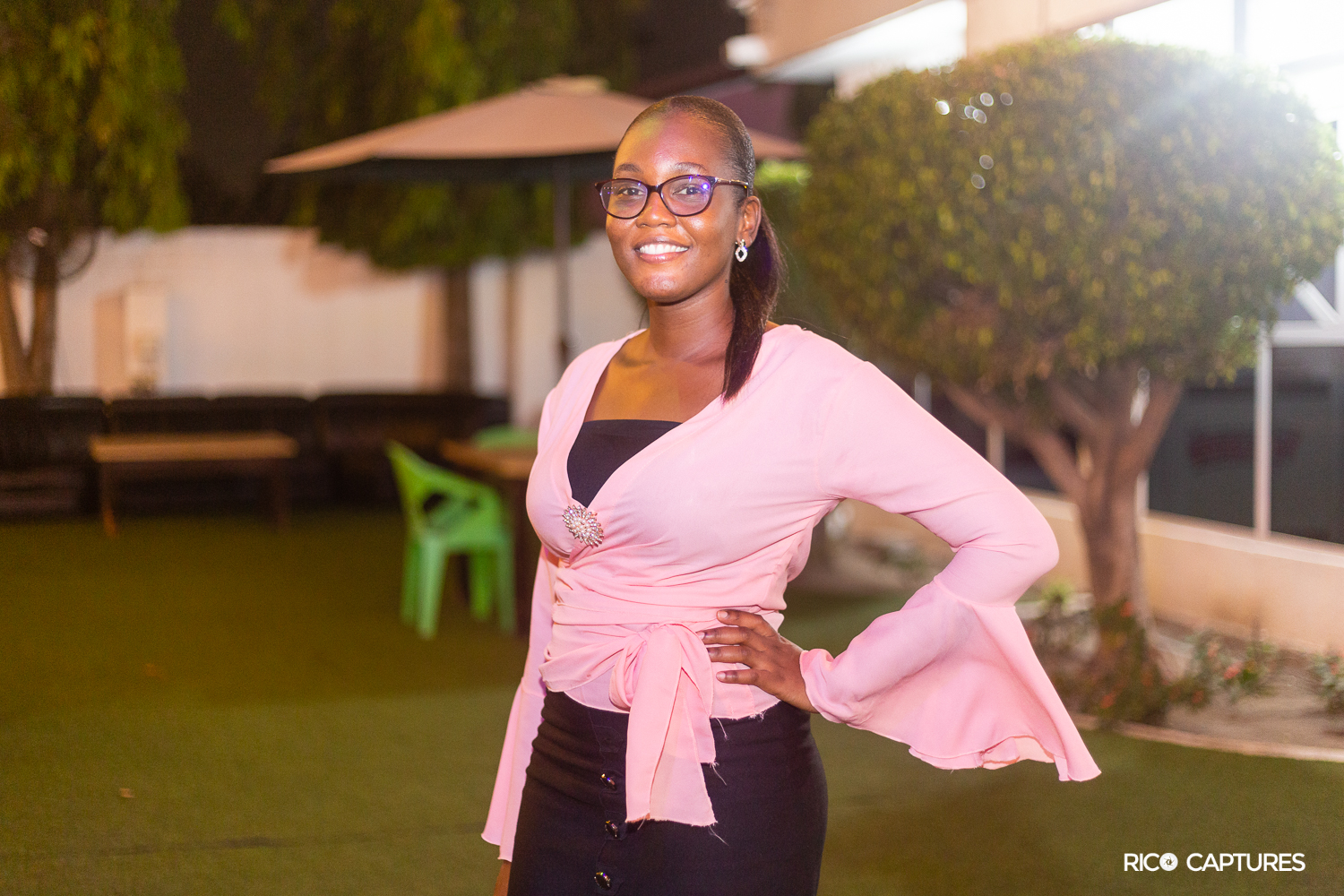 A brand is what a business does, good customer service is what people remember – Dorcas Amoah.