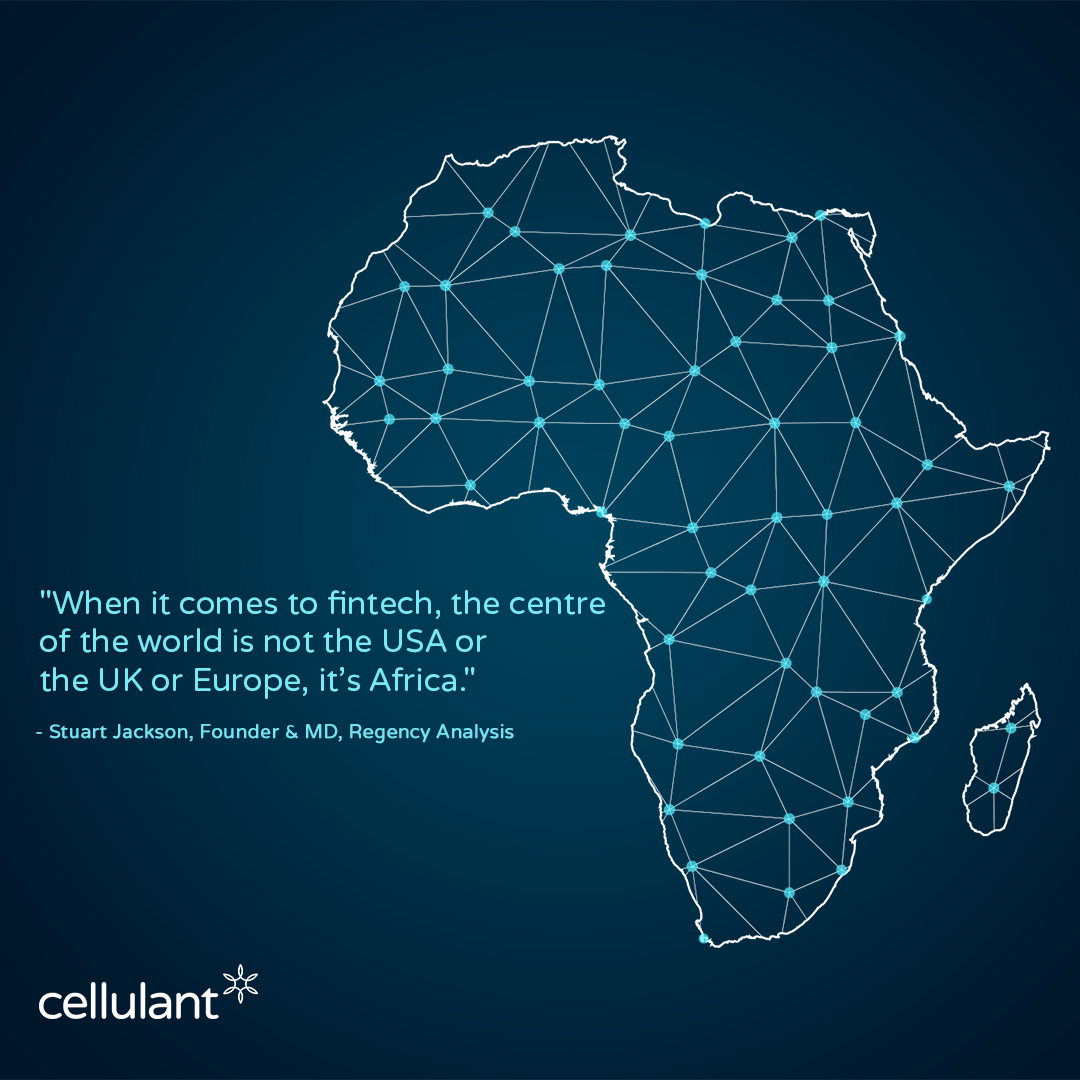 10 Powerful Quotes on Fintech in Africa

Africa is the last growth frontier in the global fintech revolution. Despite being a world leader in mobile money, the continent is yet to produce a fintech Unicorn. According to the latest report by CB Insights, there are currently 48 fintech unicorns (Privately held companies valued at over $1 billion), all with a total valuation of $187B. North America leads the pack while Africa trails behind South America.

There are the visionaries, the crazy ones, who, amidst all the odds against them, remain unwavering in their quest to put Africa on the global Fintech map. Their work speaks hope and determination. Their words uttered in public, yield some powerful quotes that cast our eyes beyond the weariness of the vast savannah.

We believe that technology and innovation can help solve food crises and hunger in Africa which has the landmass and climate to grow as much quantity of food that can feed the world. However, before we feed the world,  we will need to feed ourselves as a continent.

A co-Founder and Co-CEO Cellulant Corporation, Mr. Bolaji runs Celulant’s digital payments platform and online Agriculture marketplace business in Nigeria. Bolaji is a thought leader on the use of mobile technology, digital payments and blockchain for the transformation of Africa’s Agriculture Sector.
Follow him on Twitter and LinkedIn

Although fintech and blockchain are seen as highly developed technology that should only be workable in first-world countries, the reality is that they make the most impact in developing countries

George Gordon is the Director of Africa Master Blockchain Company and board member of Africa Blockchain Association. He is a man in pursuit of the future of African currency.
Follow him on LinkedIn

The big problem with payments in Africa is fragmentation, which Cellulant has been progressively addressing for the past 13 years by championing a converged financial ecosystem. This historic investment will allow us to expedite the process of financial convergence in Africa, enabling us to offer simple mobile-based solutions on one platform to address the unique and dynamic needs of different customers across the continent .

Ken Njoroge is a homegrown African technology entrepreneur. As the Co-Founder and Co-CEO of Cellulant Corporation, Ken has been Africa’s foremost mobile commerce and evangelist. Among his many accolades include winner of the 2018 EY’s Entrepreneur of the year award. Ken is recognized as the leading African voice for innovation, entrepreneurship and fintech.

With a foundation of successful mobile banking initiatives, emerging African fintech has the potential to disrupt several industries beyond m-banking

Fintech is not confined to mobile banking in Africa

Dotun is the Managing Partner at Strata, a growth marketing advisory for tech-enabled business startups and scale-ups in Africa. He is also the host of the Building the Future Podcast, founder of High Growth Africa Summit and Venture Partner at Potential VC.

“Mobile, app-based banking has made more inroads in financial inclusion in the past 10 years than the 50 years of bank branches and plastic cards that preceded it

Torre is the Visa Regional President for Central and Eastern Europe, Middle East and Africa. Earlier this year, Torre was been reappointed to the private sector council which advises the President of the United States, through the Secretary of Commerce, on strengthening U.S.-Africa commercial engagement on doing business in Africa.

In another five years, mobile money could evolve into a pan-African ecosystem akin to China’s ubiquitous WeChat app

Shuter has been the President/CEO, MTN Group – Africa’s largest telecom group since March 2017. He has a wealth of knowledge and experience in the telecoms sector as well as in financial services in Europe and Africa. He cites his 4 great passions as family, business, health and storytelling.

Technological innovations will be the heart and blood of the banking industry for many years to come and if big banks do not make the most of it, the new players from FinTech and large technology companies surely will .

David is the Co-Founder and CEO at 11:FS- a challenger consultancy David has been immersed in the technology of banking for as long as he’s been working. He is the host of @FinTechInsiders and #FinOnAir podcasts. In 2017 he was named among the year’s top 100 most influential FinTech leaders. 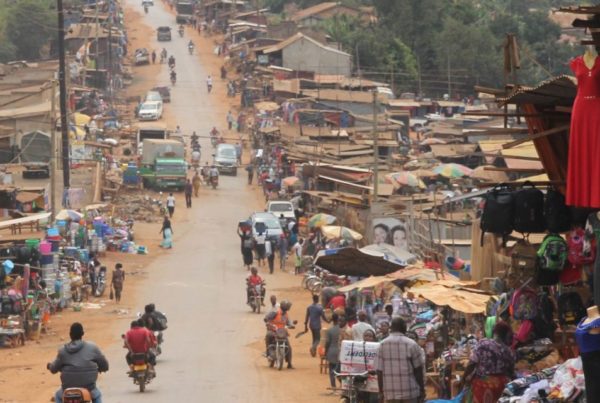 How to resolve fragmentation of the Digital Payments Ecosystem in Africa 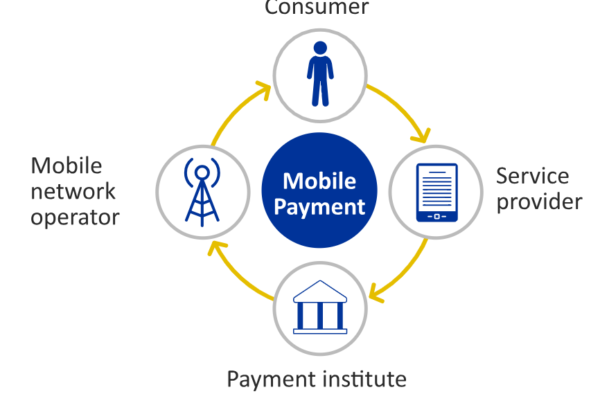 Technology has completely disrupted the delivery of banking and financial services and with it, our…
Njeri Wangari 0 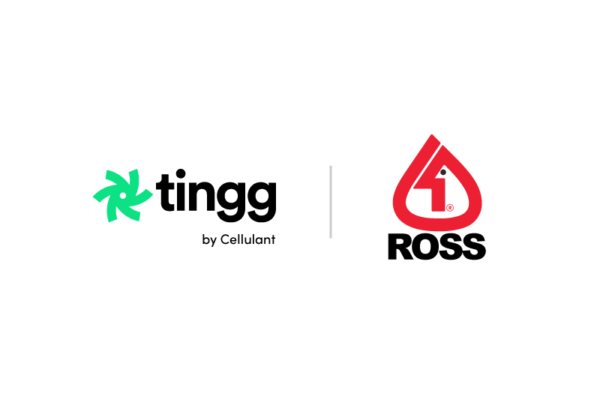