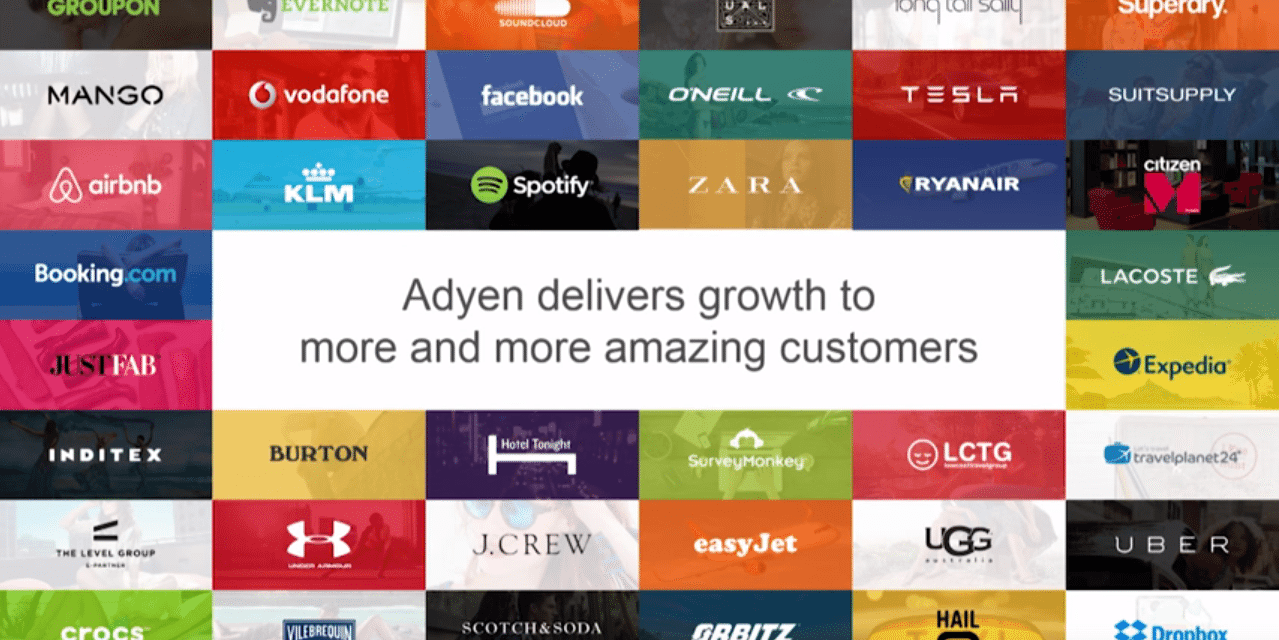 How Our Recent Partnership With Adyen & PayU Benefits Businesses And Consumers

Whereas Africa has lagged behind in credit card usage and acceptance, the continent has become the world leader in mobile money payments with mobile money becoming the fastest growing mobile market in the world and the most widely used form of cashless payment across the region.

This article explores why these recent partnerships with Adyen and Payu are game changers in the payments space and what it means for global business and retail brands that; already have a presence, or have been eyeing Africa as the next expansion frontier.

WHY ADYEN AND PAYU?

Adyen and PayU are online payment platforms that enable businesses to organise and process their payments from customers via different channels.

Adyen was founded in 2006 and has a current valuation of $22 billion. According to Quartz Africa, Adyen’s market capitalization surged by almost 50% to put it at par with Stripe- a Silicon Valley-based payments technology company.

Adyen processes payments for some of the world’s leading internet and technology companies as well are global retail brands such as  eBay, Facebook, Uber, Spotify, Dropbox, KLM, Airbnb, L’Oreal, Netflix just to name a few, most of which, have set up operations in at least 3 of Africa’s fastest-growing economies.

PayU  was founded in 2002 and is now a Naspers’ owned payments company with operations in 17 markets across Europe, Asia, Africa and Latin America. This year, PayU became one of the top five leading global fintech investors in the world after acquiring Wibmo, a U.S.-based payment processing start-up with operations in India in April adding to its investment portfolio of six other payment technology startups.

In 2018, PayU set its eyes on Africa with plans to seek out partnerships and/or collaborations to leverage the opportunity in cross-border payments.

These companies, like Cellulant, offer a unified platform that provides one integration to their merchants to operate smoothly eliminating boundaries across channels and geographies. Collaboration & partnerships are the future for Fintech. To quote the words of the PayU CEO, Laurent le Moal;

“It is not necessarily easy for any fintech company to take an operation developed for one jurisdiction and simply replicate it elsewhere in the world – no matter how compelling the offer. There is often a need to partner in Fintech.”

According to the 2018 Payments Industry Report (pdf), Africa has the lowest global card penetration at 20% compared to other forms of payment.

Sub-Saharan Africa (SSA) like many other emerging markets has a very low card payment usage owing to a higher rural population. According to a 2015 research report by Lafferty, credit card penetration remains extremely low across most of the continent with the one exception being South Africa. The same report notes that there were an estimated 17 million cards in issue at the end of 2015, up from ten million in 2009. South Africa alone accounts for 68 per cent of these cards, meaning that the regional trend is heavily influenced by that market. In Nigeria, Africa’s largest economy, there are fewer than two million credit cards in circulation, although growth in card numbers has averaged over 30 per cent per annum since 2009.

Where Africa is lugging in card payments, it’s blazing the trail as the fastest growing mobile market.

According to the 2017 State of Industry Report on Mobile Money by GSMA, mobile money is now available in 90 countries as the innovation spreads beyond its East African stronghold with West and Middle Africa experiencing tremendous growth in the number of registered mobile money accounts in countries such as Ghana and Cameroon.  The GSMA report notes that 66% of the combined adult population in Kenya, Rwanda, Tanzania and Uganda use mobile money on an active basis.

What does this mean for global Adyen and PayU merchants who operate in any of the markets where Cellulant has a payment gateway integration?

This deal increases Adyen’s & Payu’s payment capability to its global merchants who can now accept key local payment methods in major African markets where Cellulant has a presence. Cellulant is currently in 11 markets with a growth expansion strategy in place following their  last round of funding, the biggest by a Fintech in Africa.

Africa, with a population of 1.2B, is one of the fastest growing consumer markets in the world with consumer expenditure growing at a compound annual rate of 3.9 per cent since 2010  to reach $1.4 trillion in 2015. This figure is expected to reach $2.1 trillion by 2025 according to a report by Brookings Institution on Africa’s consumer market potential.

Additionally, seven of the 20 fastest-growing economies in the world are African countries. The African Development Bank estimates that the continent will have the largest working-age population in the world by 2050.

This is the right time for global businesses to be looking at Africa which is currently enjoying a significant surge in the outside investment and overall consumer spending which is set to rise to $1.4tr in 2020 according to McKinsey Global Institute. A report by Fraym -a geospatial data company indicates that 20 countries account for 95% of the African consumer class with Lagos, Nigeria’s fast-growing commercial as the 2nd after Cairo with the largest consumer segment of 9 million consumers who can afford premium products.

The irresistible value proposition from this deal to the growing African consumer segment is that they can now shop Internationally but pay locally.

Talk to us today to find out how with a single contract and a single integration, we can connect your business to our payment platform to accept local payments across key African markets. 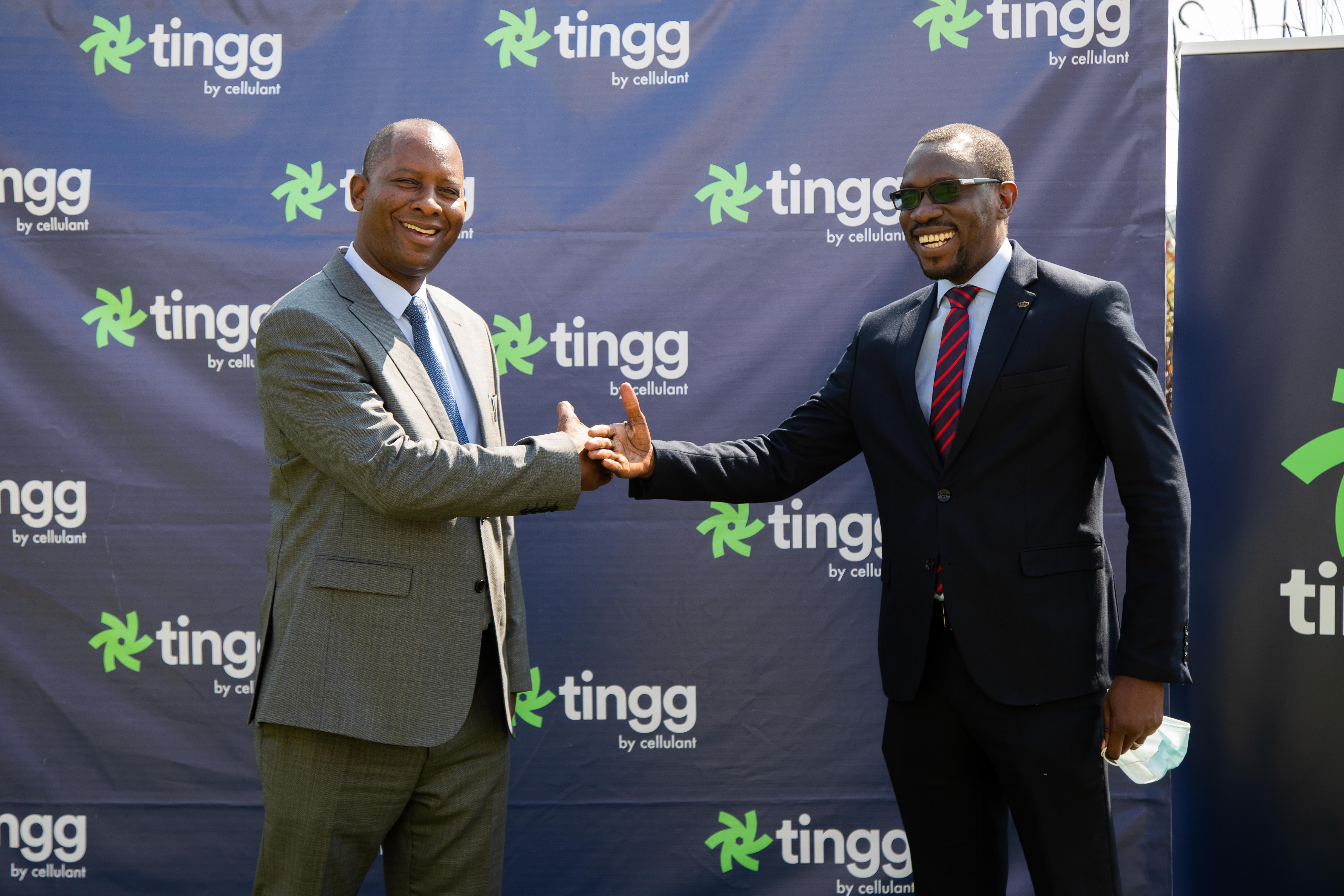 Cellulant Partners With 5 Water Utility Companies in Zambia to Power Payments for Over 300,000 Customers 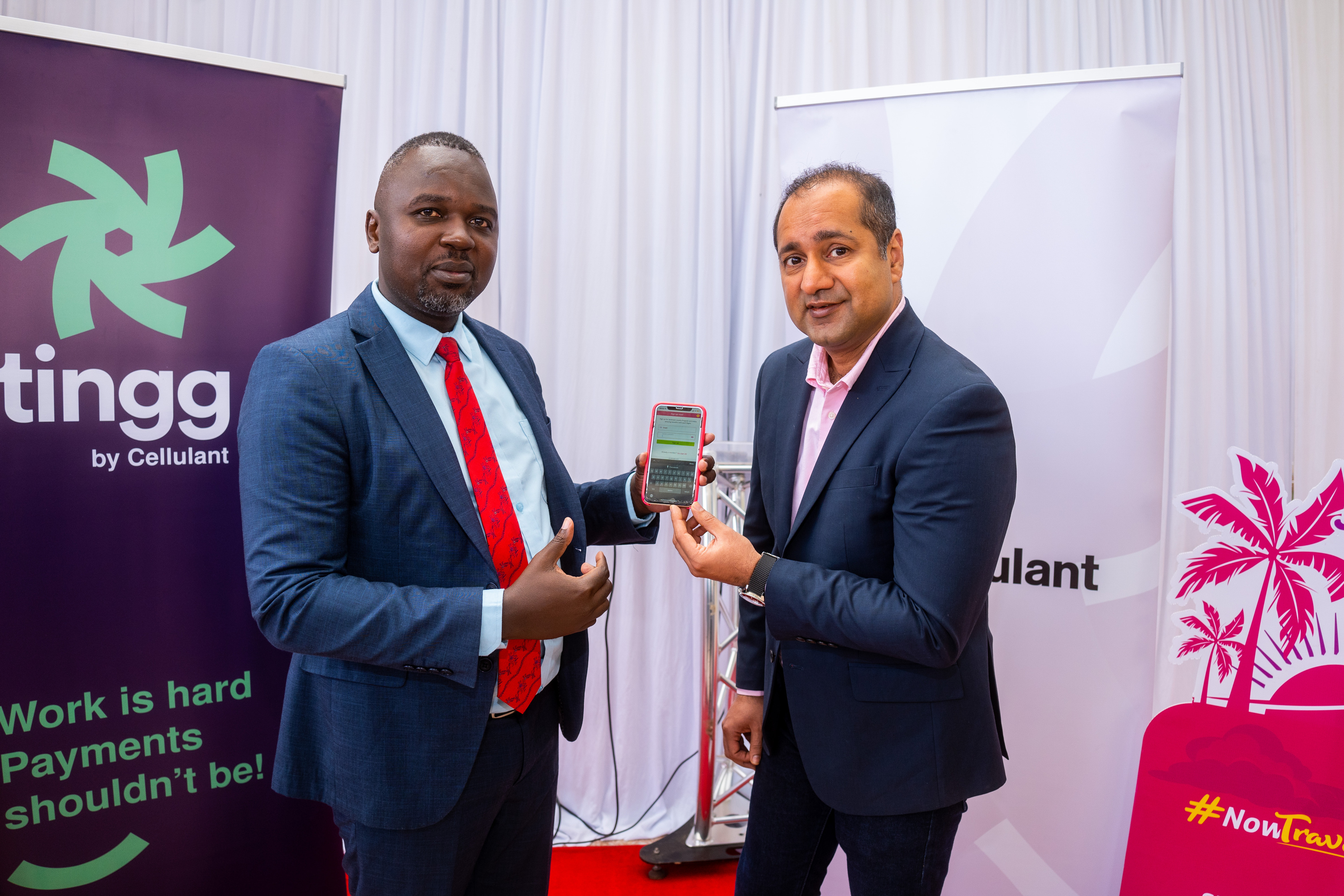 Cellulant, Jambojet Partner to Award over 600 Frequent Fliers with over 2M in Rewards 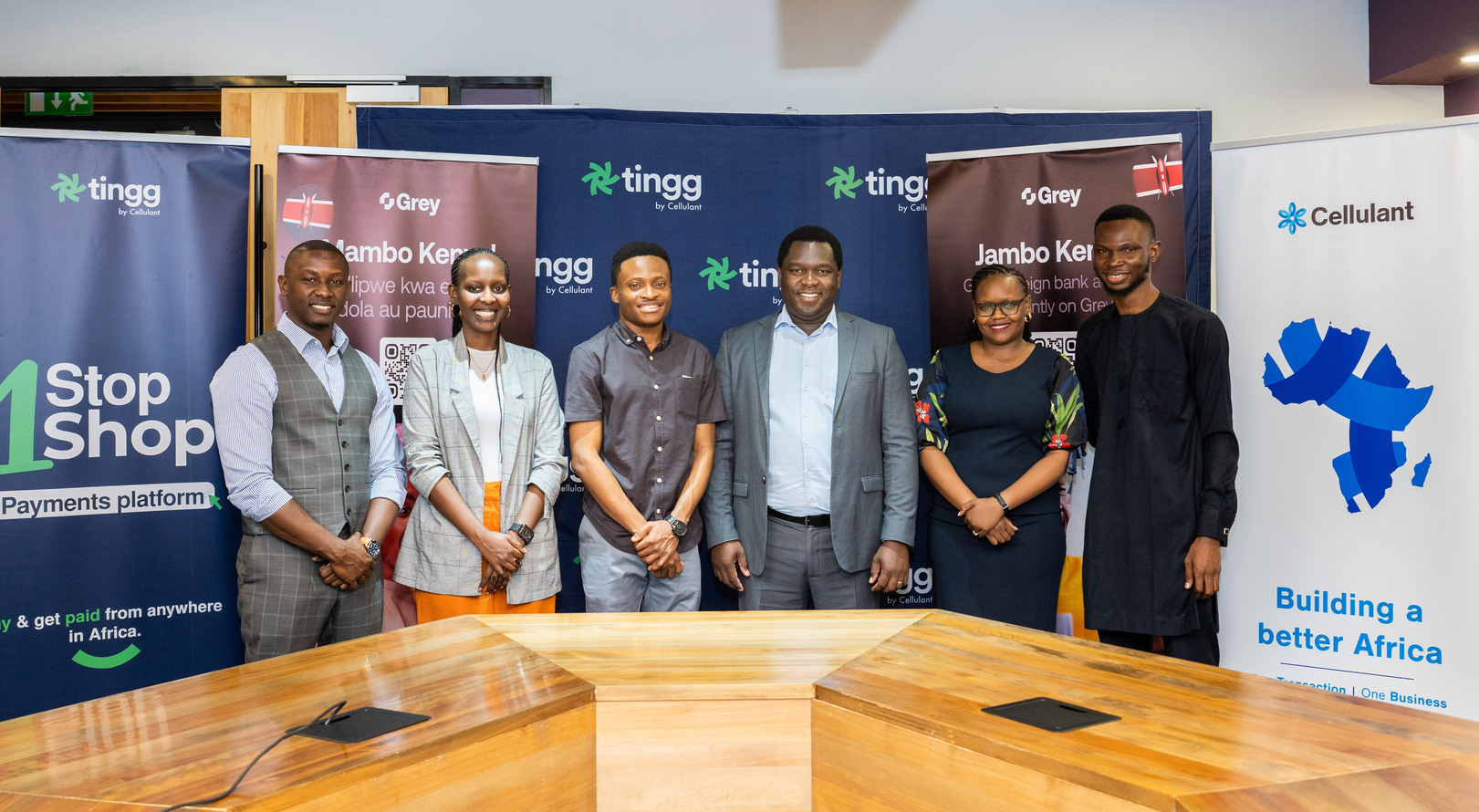