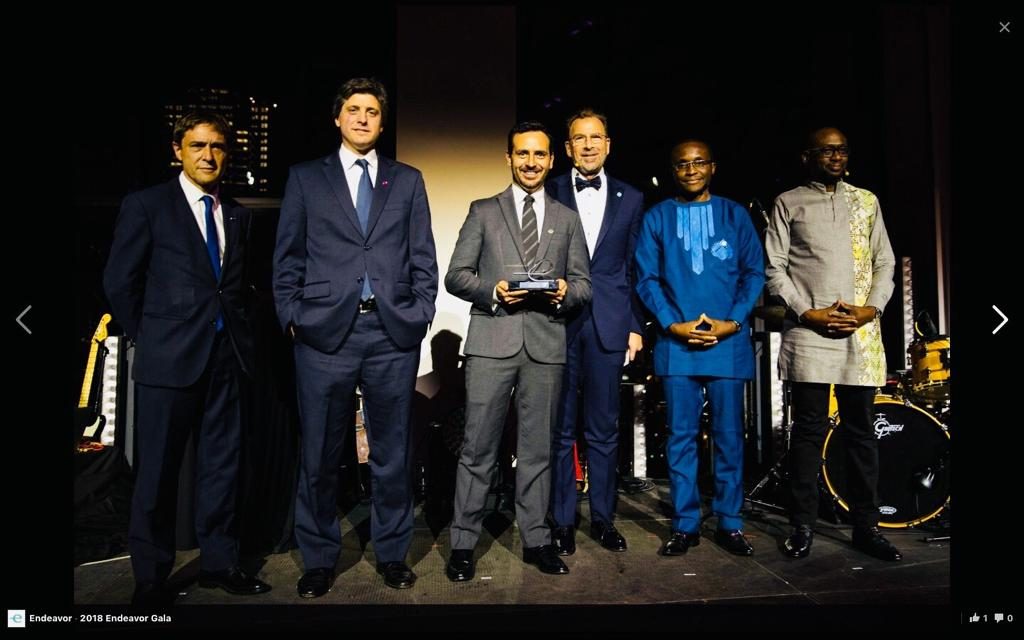 Cellulant Co-founders, Ken Njoroge and Bolaji Akinboro became the first of only seven entrepreneurs from Sub-Sub-Saharan Africa to join the Endeavor global network of entrepreneurs in 2017. This was following the launch of Endeavor’s new office in Kenya aimed to help usher in a new era of growth and economic development driven by high-impact entrepreneurship in the country.

In 2018, Cellulant was featured at the global annual Endeavor Gala for the transformational work the company is doing in digitizing payments for the Agriculture sector in Africa. During the event, Cellulant was one of the few companies in Endeavor’s Faces of Impact report that celebrated a milestone of 1.5 million jobs created by Endeavor Entrepreneurs across the globe. Cellulant has created roughly 8000 jobs across Africa.

Today, Cellulant is using payment technology as an enable to transform each of the sectors in `Africa and as result, solving social and economic challenges across Africa. For example, Cellulant’s Agrikore Blockchain platform- a smart contracting, digital financial services/payments & customer relationship management system has transformed the agricultural sector.

‘‘our goal is to build a $1bn business in 2023. We intend to do this by making the agricultural segment a digitally driven payment sector that provides digital payments and access to the market for farmers in Africa, not only are we solving social problems by making food accessible, but we are also helping the indigent farmer get more money. We also know that the average household income of farmers in rural areas who are using our technology is growing from $2 to $5 a day. In this process, we are not only creating wealth but also doing good.”

Cellulant’s technology is also creating new jobs, democratising access  and bridging the digital financial empowerment gap to banking by empowering micro-entrepreneurs to set up “Neighborhood Banking service points” in the form of a kiosk to provide financial services such as loans, cash withdrawal, and bill payment in historically unbanked communities — a win-win situation.

Speaking to the Endeavor Global Chairman Edgar Bronfman during a fireside chat at the Global Endeavor gala in New York City, Cellulant’s Co-founders and Co-CEO’s, Bolaji Akinboro and Ken Njoroge, stated capital investments are critical to Cellulant’s tremendous success in sub-Saharan Africa- where  the company is leapfrogging the access of financial services for more than 700 million Africans.

However, for Africa to move forward- the world needs to stop looking at the continent as a charity case. Each sector in Africa provides a great opportunity for investment with great returns.

“For Africa to join the world in terms of development and to realize its potential, it can’t follow the journey other countries in the developed world have followed. The financial systems in Africa cannot follow the model where they wait till banks, check-in accounts, credit card networks and then apps as setup. Africa has had to jump from nothing to be at par. We are building a network between the existing financial institutions to the millions of mobile users in the continent leveraging technologies such as blockchain to transform the lives of people” said Bolaji Akinboro

‘‘through agriculture, for instance, we have been able to put up a payment technology capable of solving real-world problems. The African agricultural sector is a $330Billion fragmented industry which is fundamentally being driven by cash. Hence our resolve to organise and digitise the money flowing in this sector. This digitisation as we have seen is enabling the industry to become properly valuated which we hope will attract more investors into it as well as help the farmers to grow visible in the financial sector, which then opens them up to credit and other benefits. We spent years building a digital ecosystem that comprises of all the stakeholders in Agriculture and currently, our technology powers food from the farm to the fork”.

Endeavor Global which also launched in Nigeria earlier this year, is a non-profit organization that supports high-impact entrepreneurs supports and companies in the scale-up phase — enterprises that have passed through the initial start-up phase and who demonstrate the potential for rapid expansion. The entrepreneurs enrolled in the program get access to the capital and networks needed to grow their small businesses.  The organisation identifies and selects entrepreneurs who can and are generating jobs into their global-stage acceleration program. Cellulant together with the other 6 African companies were selected due to their potential to generate at least 25,000 jobs for the Kenyan economy in the next five years. 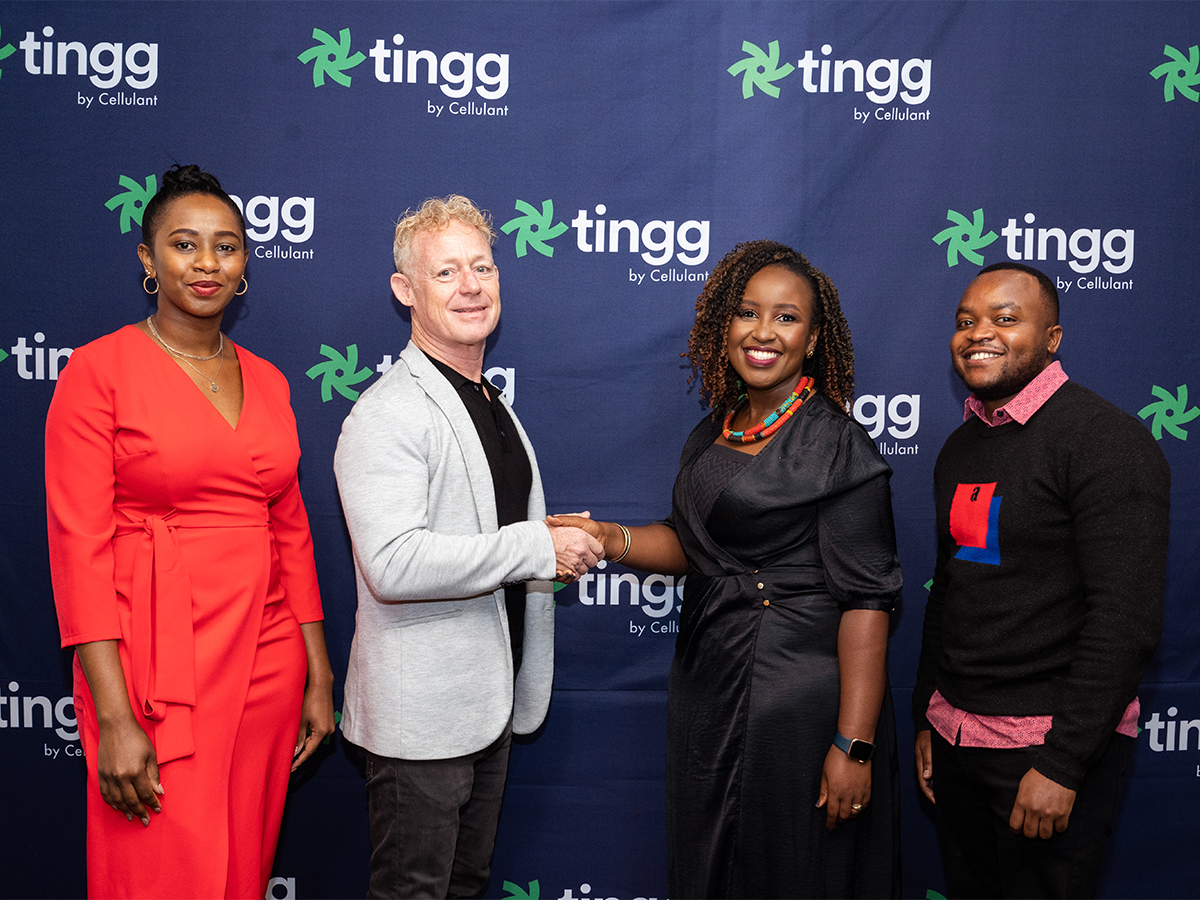 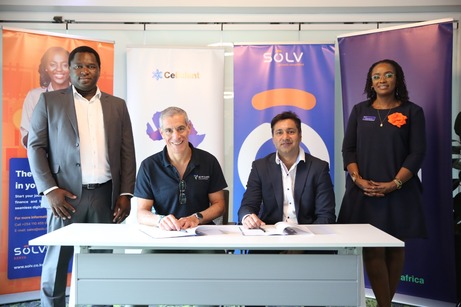 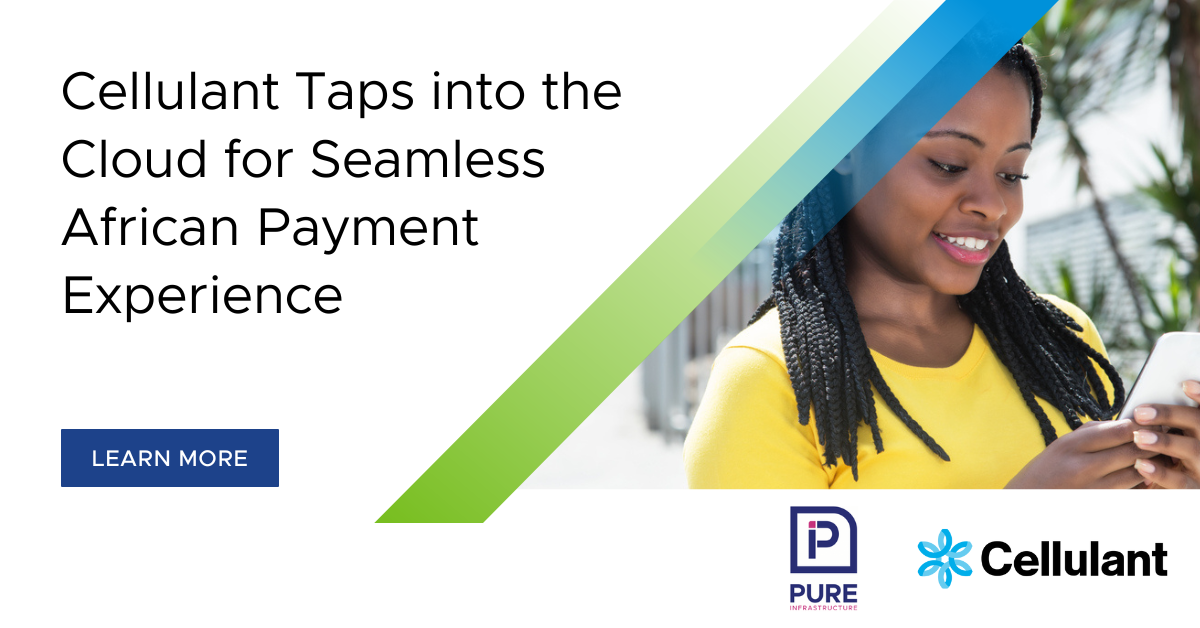