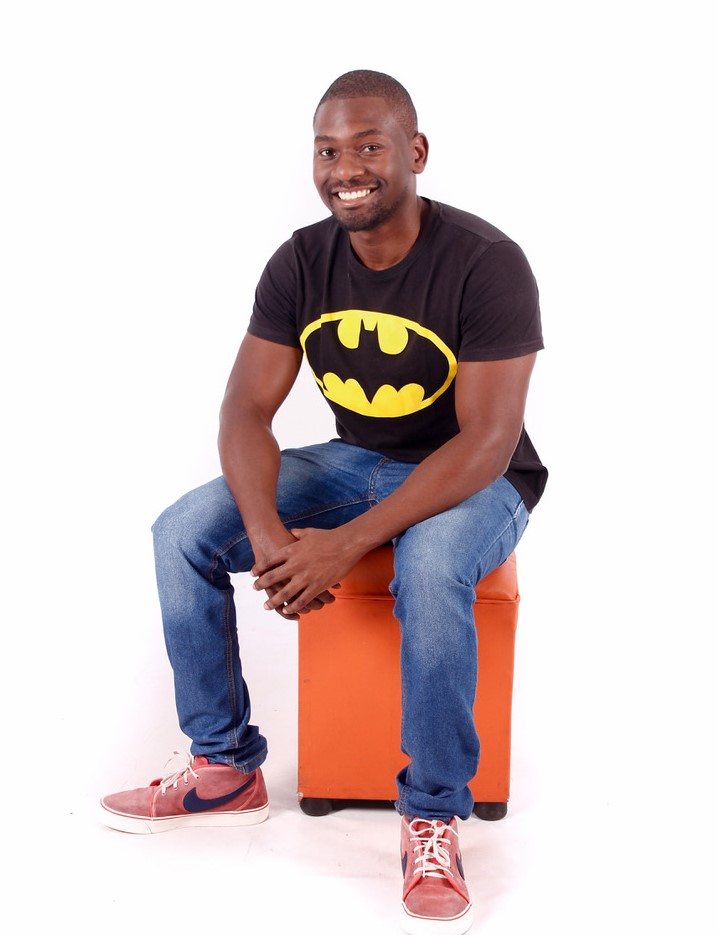 From Zimbabwe to Kenya and Everywhere in Between

Home » From Zimbabwe to Kenya and Everywhere in Between

You never know where the journey at Cellulant will take you. Being in 18 markets, there is a great chance that you will not only work with a multinational, multilingual team but that you will probably get a chance to travel to some of the countries as well.

Freeman has experienced this first hand. A Zimbabwean by birth, Freeman has worked across the continent and after working in Ghana, Zimbabwe and Kenya- decided that Nairobi-living was worth a try.

But what prompted Freeman to move from Cellulant Zimbabwe to Cellulant Kenya you may ask?

“The opportunity to travel, meet new people from different backgrounds and work with people from across  Africa,” he says.

Growth is what attracted Freeman to Cellulant in the first place. His first job was a cashier at a transport company. Having studied Computer Science at the University of Zimbabwe, Freeman wanted to be more!! He wanted to continually grow and that is when he joined Cellulant in 2015 as an intern. When he was an intern he wanted to be an implementation engineer. When he became an implementation engineer he worked extra hard and his zeal led him to grow into a senior implementation engineer role. He eventually moved to Kenya in 2019 as part of the team working on the Ecobank mobile banking app project before leaving for Ghana for the final phase on the project.

Working with Some of the best Talent in Africa…

When Freeman joined Cellulant (Zimbabwe), he didn’t know he would end up in Ghana let alone  Kenya.

He particularly insists on talking about his Ghana experience while working on the Ecobank project. One of his favorite stories actually he claims. Freeman travelled to Ghana with a team of other engineers.  Ecobank was lucid in what they wanted from their mobile app. A payments solution for their customers across 33 African countries on their mobile devices, a secure and convenient way of banking and one that would support four languages (English, Portuguese, French and Spanish) and multiple currencies. They knew that no one would deliver the job better than them (A-Team).

Today, Freeman says is proud to have been part of the team that delivered The Ecobank mobile banking app which has been lauded as one of the best banking apps in Africa due to its sleek design, seamless sign-in, and access to all services at the customers’ fingertips.

Freeman is quick to remind me how cool that felt especially after the hard work and time they put in then goes ahead to remind me of his dream of working with some of the best talent in Africa and how that was coming to life.

As we continued chatting, I noticed how much he attributes his move to Kenya and his current role as a tech lead for digital banking to most of the work he put in while on this project.

Get to know Freeman

When asked what makes him stand out, he says his work ethic, willingness to learn, and finally, the fact that he is a critical thinker. He describes himself as academically average and socially he insists he could do better. Popularly referred to as Bruce Wayne or Batman (A superhero protector of Gotham City…obviously a DC fan), Freeman wants to be remembered as being a kind and compassionate person who is always willing to help others. He also wants to be remembered as someone who loves what he does and one of the best in his field.

I was keen to know what he does to relax and surprisingly nothing out of the norm. He plays chess, does boxing, and goes to the gym. Oh! And he is also currently learning how to play the guitar very very slowly he insists.

As our interview comes to an end, I quickly ask him to describe his journey so far and he takes a deep breath and concludes;

“A roller coaster. I struggled with direction when I started. I’m not where I thought I would be, but I found my way. I found my passion. I am learning and growing everyday in a challenging environment. The sky’s the limit and making possible is my DNA” 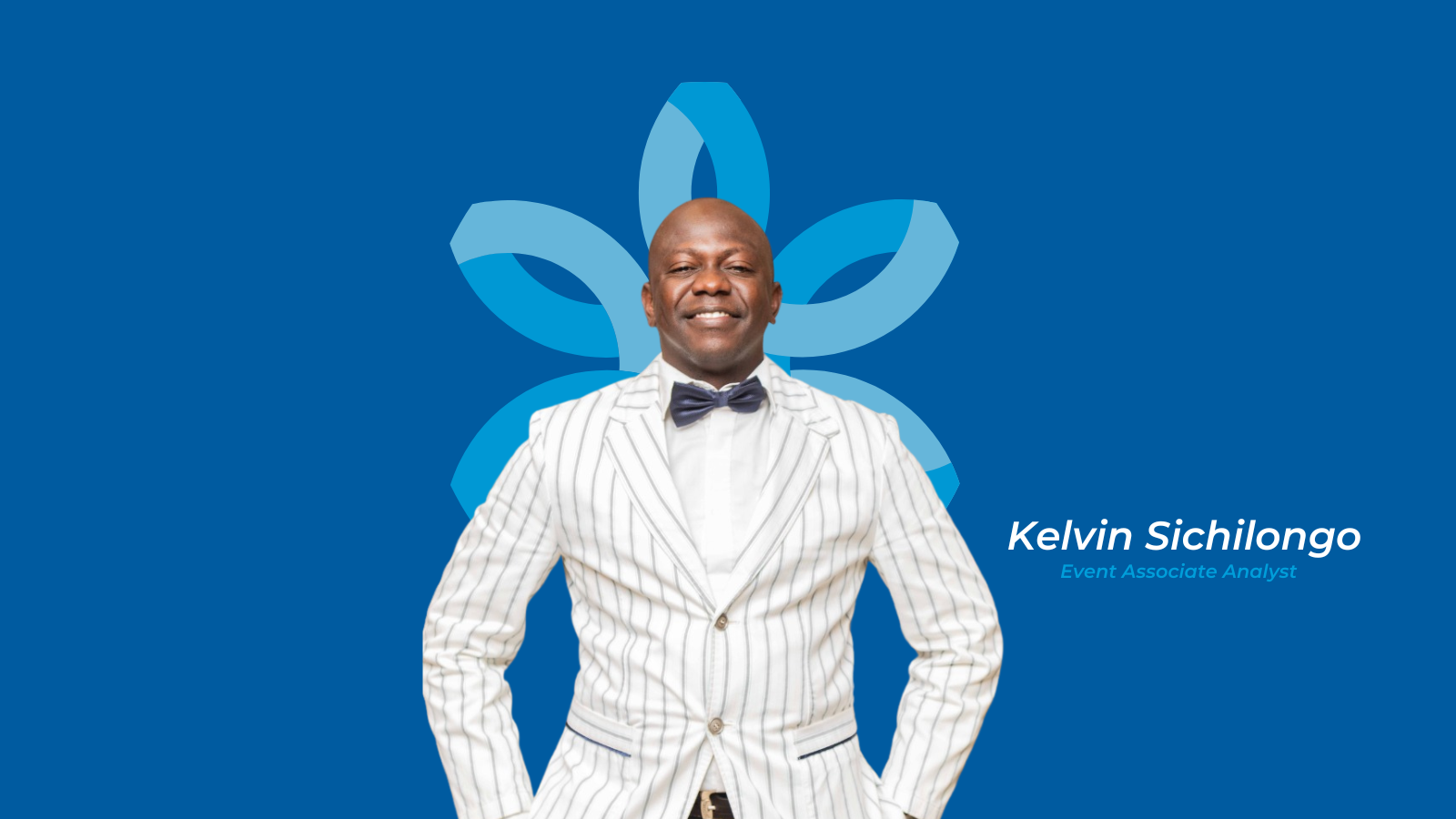 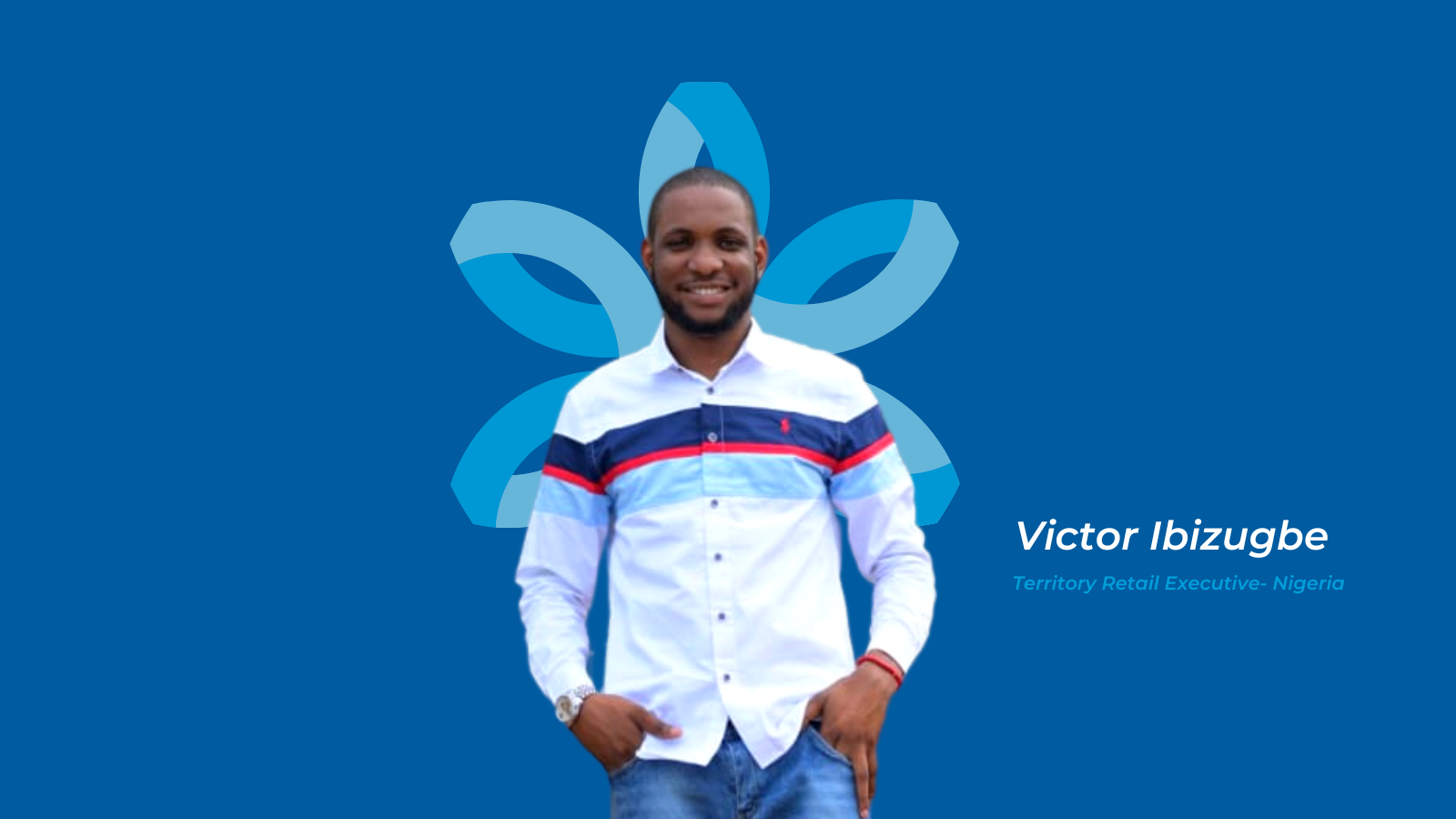 Victor Ibizube: “Why Every Dollar Counts!”

Victor Ibizube, our territory retail Executive in Nigeria who has been with Cellulant for 2…
Cellulant Corporation 0 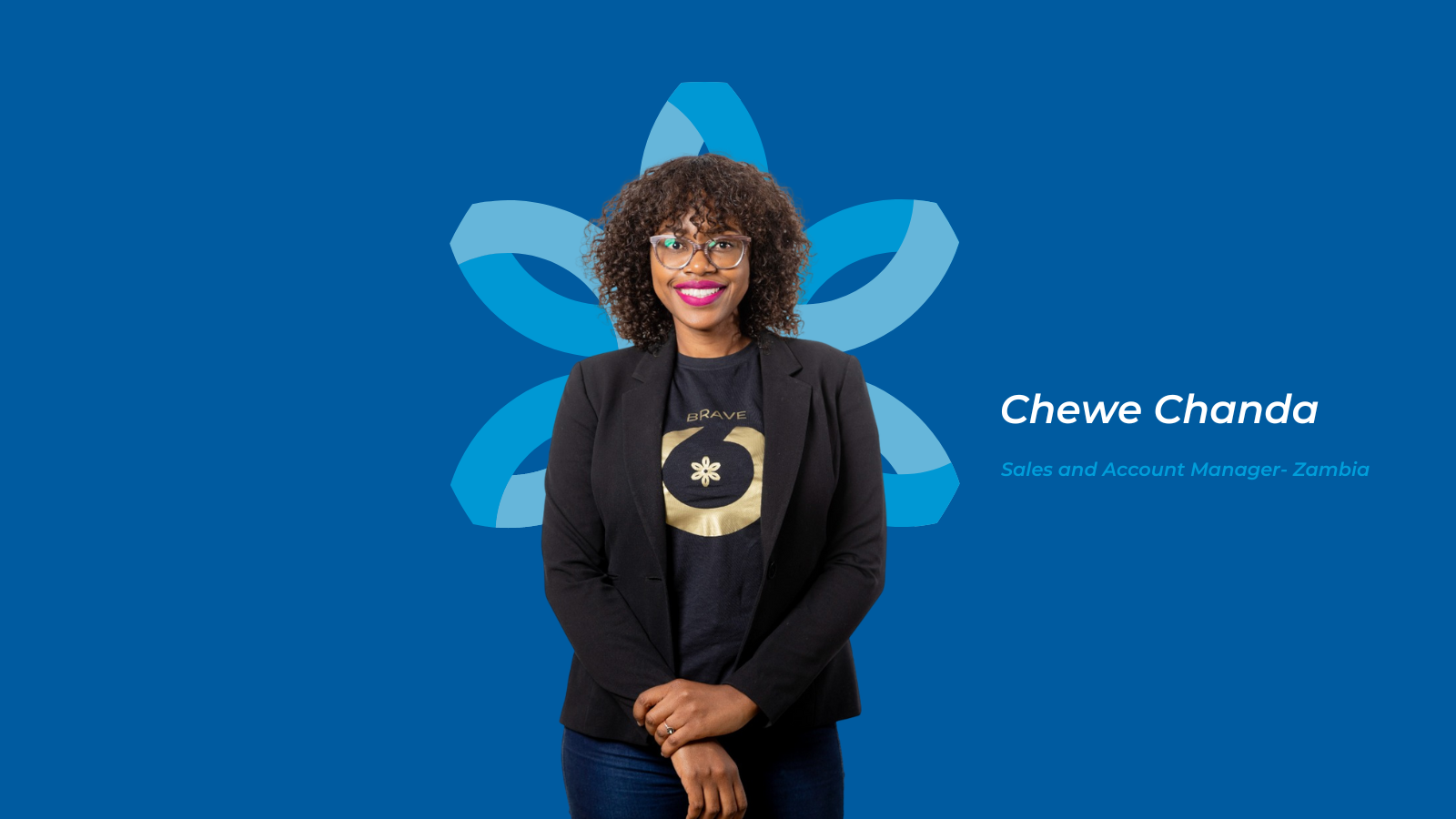 Chewe Chanda, our Sales and Accounts manager at Cellulant describes herself as a left-handed supercharged…
Cellulant Corporation 0