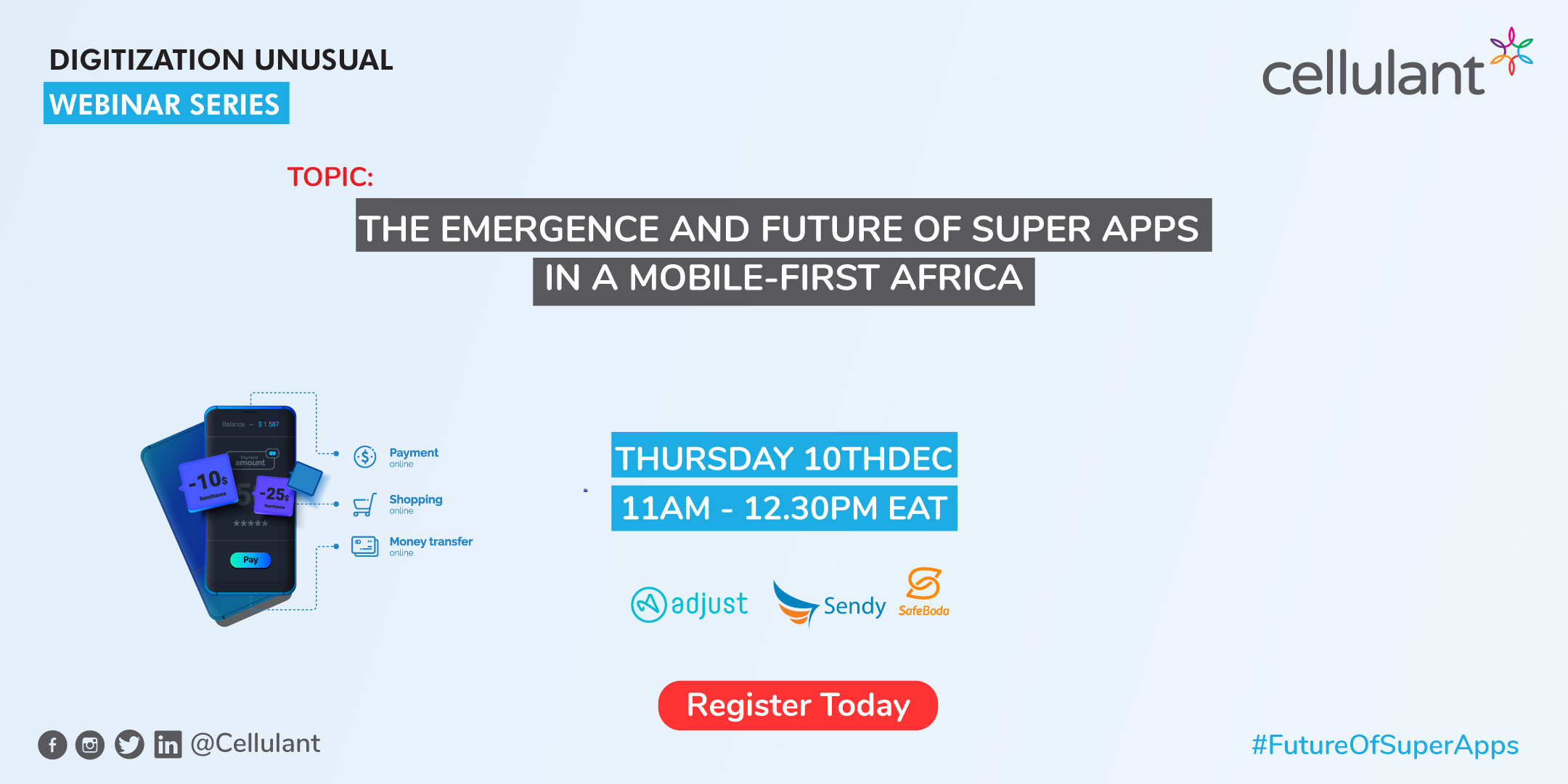 Why Africa is the next Super apps Frontier

Home » Why Africa is the next Super apps Frontier

The term ‘Super app’ was first used circa 2014 to describe Wechat.  Released in 2011 by Chinese internet giant Tencent, WeChat has since become one of the world’s largest standalone apps and boasts over 1 billion monthly active users.

Unlike the U.S and European market where the ‘Super app’ business model has failed to take off,  Africa, like other emerging markets, offers the perfect environment for this model to not only thrive but to become the model of the future in the delivery of services to a mobile-first consumer.

Africa draws numerous parallels to Asia. The most significant being; a tremendous growth in population and consumer segments,  increased mobile adoption and a mobile-first approach to innovation. Just like Asia, Africa’s population is young, growing fast and most are willing to adopt new technologies.

Why are Super Apps becoming the new buzzword in the continent and why is Africa the next frontier for the super app model as service delivery becomes more consumer-centric and mobile-driven.

Join us on Thursday 10th December from 11am -12.30pm for this insightful discussion. Click here to register for this free event. 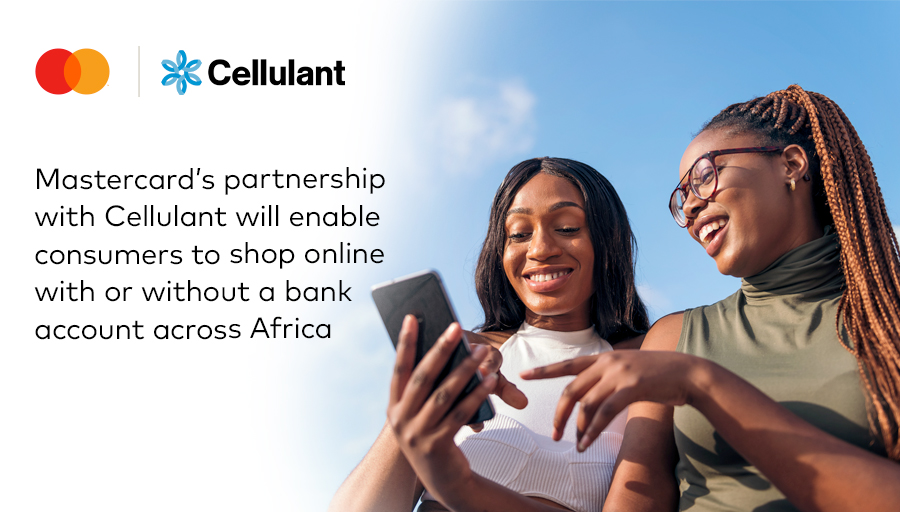 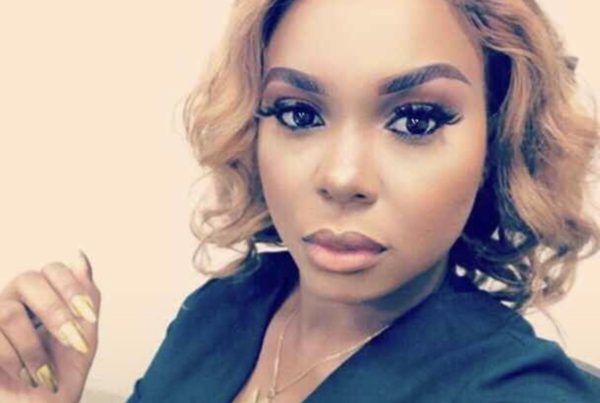 I love being part of Transformational Processes – Judith Osiobe

Judith, who has been at Cellulant for 13 years, is a Senior Business Development Manager…
Prudence Komu 0