A payments
business built for
businesses for Africa 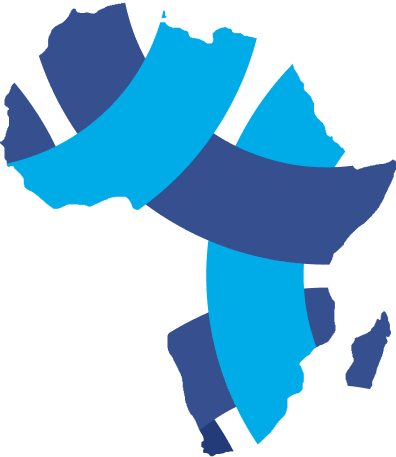 We provide a single API payments platform that enables businesses to collect payments online and offline while allowing anyone to pay from their mobile money, local and international cards or directly from their bank. 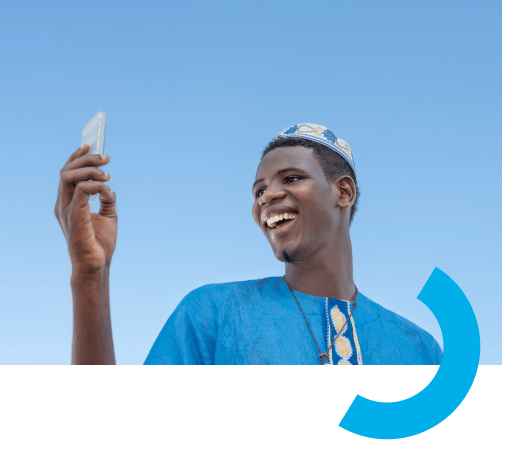 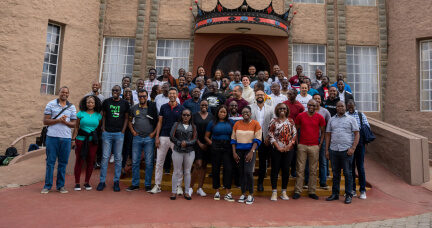 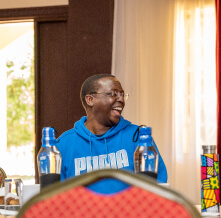 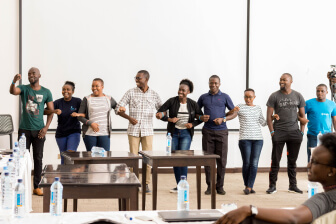 What are the odds that two young Africans could start a company over a cup of coffee and be successful?

In 2001 two young African men from opposite ends of the continent sat across from each other at a dinner table that led to a discussion over a cup of coffee. So intense was the conversation that problem solving models were created on a serviette that would fuel the establishment and growth of a multinational African firm forever changing the payments landscape.

They called the business “Cellulant” paying homage to the growing mobile phone penetration in Africa, but also symbolising the importance of a Cell, the smallest structural and functional unit of life that when combined with other Cells, build a whole being. This is born from Cellulant’s deep belief that it is the power of being connected that enables us to accomplish more, together.

Our Mission is to create
opportunities that
accelerate economic
growth for all of Africa.

Our vision is to Enable seamless payments for businesses, banks and consumers across Africa.

Our Journey So Far

From a dream on a napkin to a payments leader

On our way to building a more digitized Africa, we’ve extended our networks to a number of locations all over the continent. 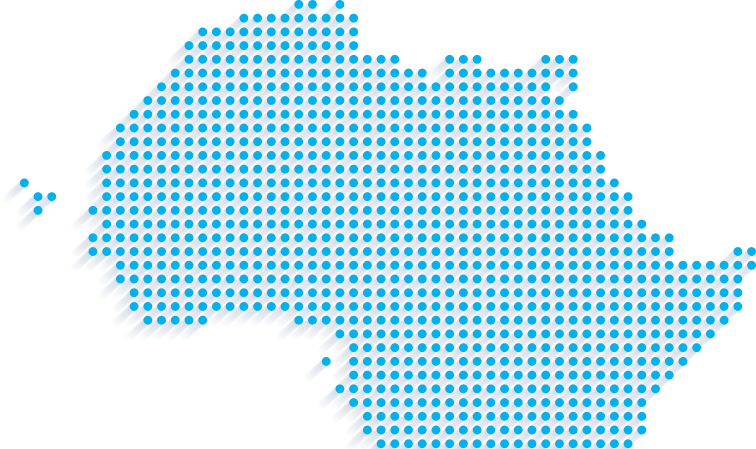 Join us create opportunity
for all of Africa.

Are you ready to be one of our dreamers? We are constantly building our community of values-driven professionals pushing themselves to be better and greater. 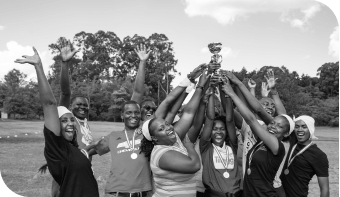 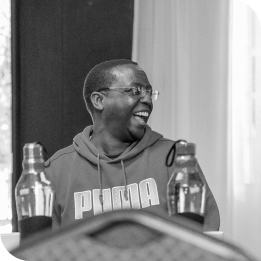 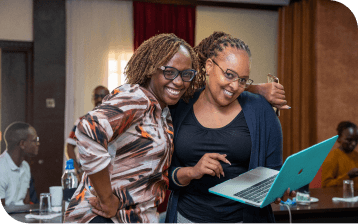